The Mid-Hudson Section of the American Chemical Society is pleased to present the following Mid-Hudson ACS Undergraduate Research Paper Awards to local student researchers who submitted research papers on their current work.   A panel of judges from the Section determined these to be of the highest caliber.  The student's name, college and paper title are listed below.
Henry Liu, Vassar College
Synthesis, Characterization and in vitro Anticancer Screening of (O-isopropyldithiocarbonato-S)-triphenylphosphine-gold(I) 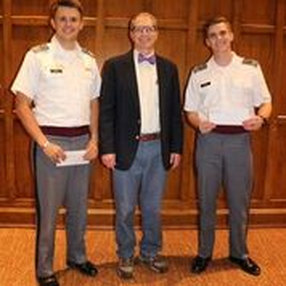 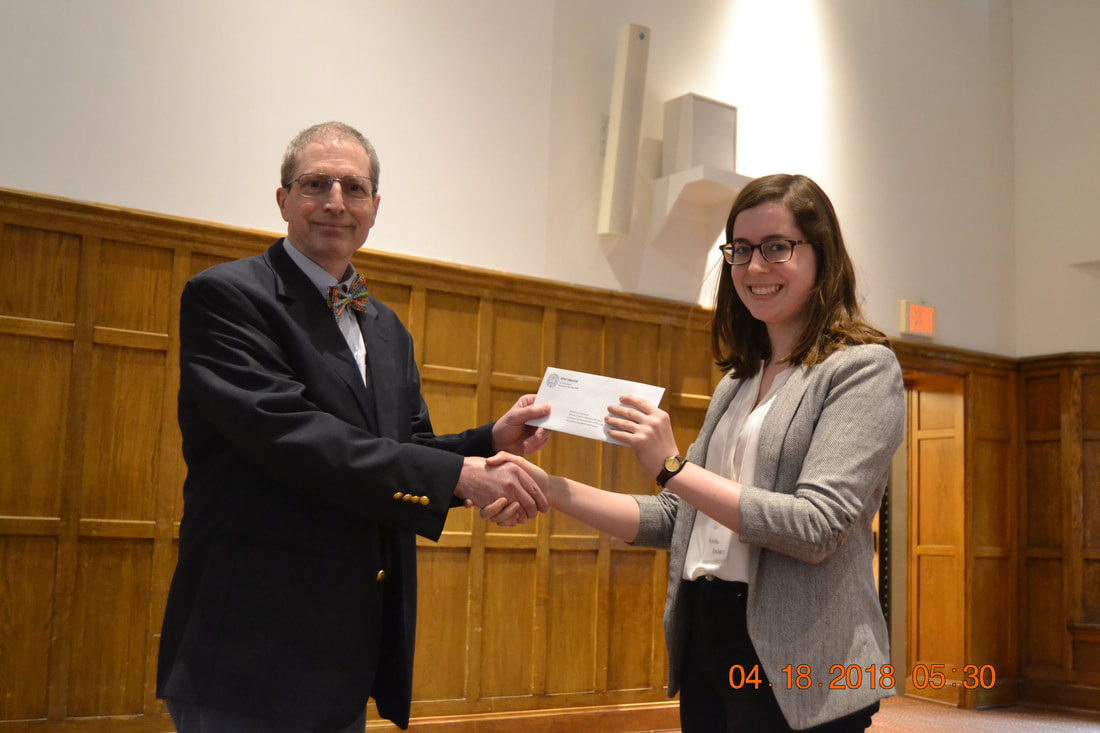 NOTE:  The views and opinions expressed in this page are strictly those of the Mid-Hudson Local Section. The contents of this page have not been reviewed or approved by the American Chemical Society. The Local Section assumes all responsibility and liability for the content of its pages.